Find the Best Deals in Belgrade

Want to Run Your Own
My Guide Website?
Find Out More 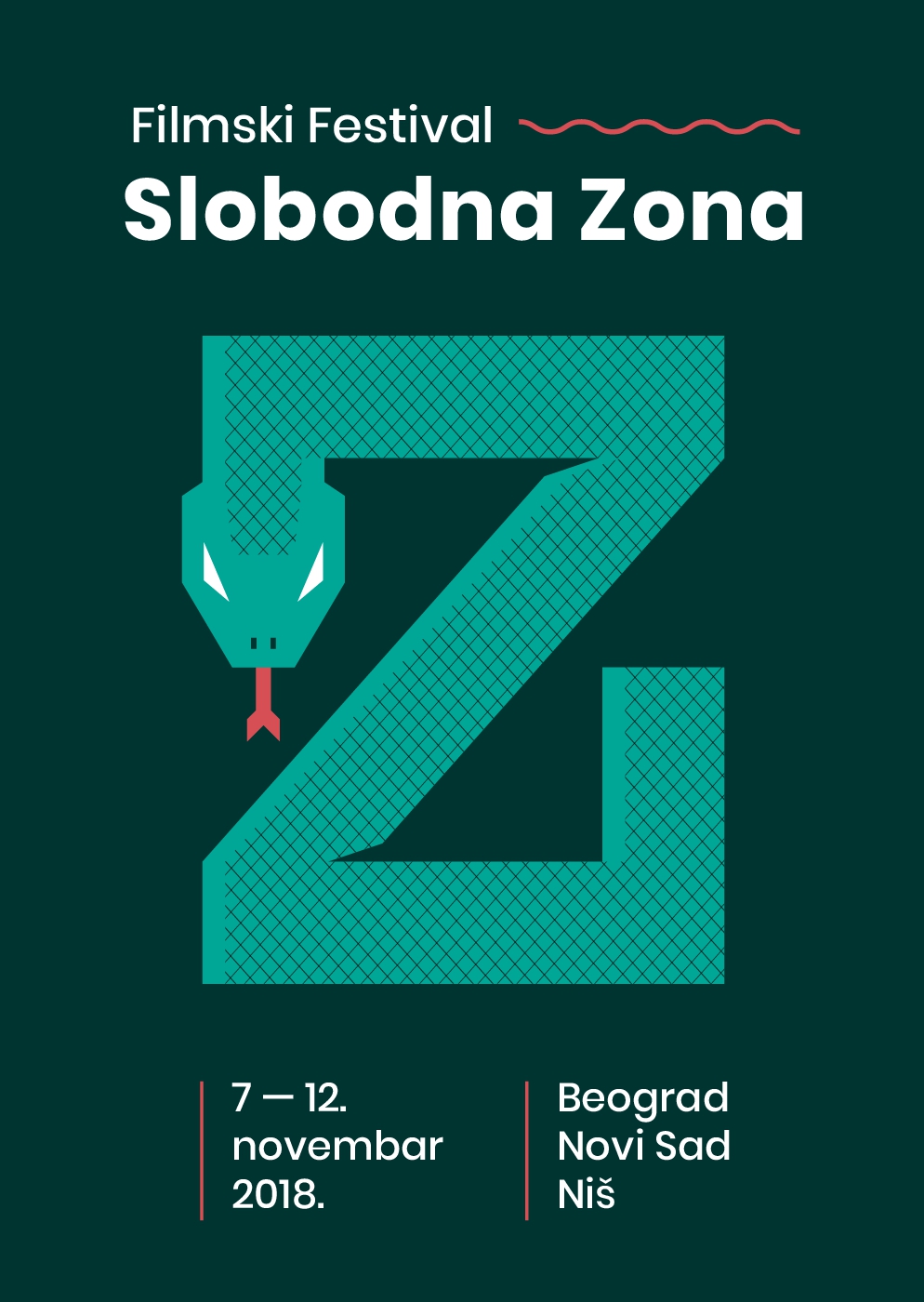 Festival audience will have the opportunity to see more than 50 films, of which 40 national premieres, and dealing with memory and oblivion, dealing with the past, civil disobedience and personal resistance and repression, as well as the rise of the extreme right in Europe and beyond. On a personal level, the actors from the films of the entire year's selection question the authorities that they imposed the state and society and are trying to find meaning in a world that is increasingly facing institutional violence, corruption and the erosion of democratic values ​​and civil and personal freedoms.

Special attention in this year's program belongs to a film that is at the Cannes Film Festival named the documentary of the year and won the Heart of Sarajevo for Best Documentary Film. It is a film 'Srbenka' Nebojsa Slijepcevic, who refers to the event in 1991 when in the city center killed twelve girls of Serbian nationality, a generation later, the controversial director Oliver Frljić sets the stage play about the case of Aleksandra Zec in HNK Rijeka. The title role, coincidentally or not, gets twelve actresses from Rijeka Serbian origin - Nina.

In the year marking the centenary of the birth of Bergman, the festival audience will have the opportunity to look back at the work of this genius director, the documentary Bergman - age director Jane Magnuson. In this film, the focus is on 1957, the year in which the talented director has become 'a great Ingmar Bergman' and recorded his masterpiece 'The Seventh Seal' and 'Wild Strawberries' and directed four big theater pieces. Absorbed in creating and lust for life, Bergman barely has time for kids, a wife and many mistresses, and all the characters in his films are in fact - on himself.

Selectors programs specifically recommend the film 'Guilt', Gustav Meier, who around the world won numerous awards, including the Audience Award at Sundance and Rotterdam festivals. The story follows Asger Holm, a policeman looking for a woman in danger and her kidnappers. This super popular thriller directed as a one-man-show , in which the camera does not leave the hills workplace and life of abducted women depends on every word you utter.

Festival Free Zone to his repertoire brings another global hit movie 'Tranzit' the famous German director Christian Petzold, who called the new Casablanca. Was shot on the novel by Anna Zegers from the 1942 action film director knowingly transferred to the modern time, where the streets of Marseille and France (again) the scene of dramatic historical events. Georg, a refugee from Germany tries to get hold of America over Marseille. Trying to take the paper takes on the identity of the murdered writer and searching for his wife, Marie. Waiting for permission to leave, Georg and Marie become like thousands of other immigrants - people are not there.

Festival
Want to Run Your Own
My Guide Website?
Find Out More

This beautiful hotel originally opened in 1957. and is considered one of the most luxurious hotels in the Balkans, which during its existence hosted numerous cu...

Crowne Plaza is a global chain of luxury hotels for all those who are traveling in order to create new success. It is one of the most prestigious hotels in Belg...

Hotel Moskva was opened in 1908, built in the style of Russian secession. From the half of the 20th century, the hotel was under the protection of the state as...

Square Nine Hotel with 5 stars is located in the center, and in the heart of the old part of Belgrade and it overlooks the Student Square. It offers a spa and w...

Hyatt Regency Belgrade is a five-star luxury hotel, positioned in the heart of New Belgrade. The hotel has 302 comfortable and modern rooms. There are also new...

The floating river club Freestyler is one of the oldest clubs in Belgrade, therefore it has positioned itself as the most visited summer club in our capital. It...

This place, or rather, these places are separate pieces of a puzzle that together make the main unit whose point is: there are several ways to have fun. That's...

Club Ben Akiba is located in the most popular quarter of Belgrade's nightlife during the winter part of the season, at Savamala at Braće Krsmanović street 6....

Tramvaj Pub is located near Vukov spomenik, in Ruzveltova street 2. This place is recognisable by a positive and relaxed atmosphere. Live gigs are characteristi...

In addition to the already successful restaurant in Montenegro, the owner of Ahh Riba decided to please all the lovers of Mediterranean cuisine in Belgrade, by opening a ...

Café Restaurant Voulez-Vous is located in the beautiful part of Neimar, with a phenomenal garden that overlooks the park. The ambiance is decorated with warm c...

The restaurant started working in 2010. and in a short time, it managed to conquer the guests with their authenticity, charm and a unique combination of Florenc...

It is settled between the old Belgrade buildings, hidden from noise, filled with warm and pleasant sounds. The restaurant boasts a unique atmosphere and warmth...

Tavern Tri šešira is located in Skadarska 29, in a unique bohemian quarter. It is one of the oldest restaurants in Belgrade that has largely preserved its aut...

It is located in Mihailo Pupin Boulevard nr 4, in New Belgrade, where the new and old Belgrade is connected. It is the largest shopping mall in Serbia and the r...

Delta City is the first real shopping-mole in Serbia. It was opened on November 1st, 2007, in Block 67 in New Belgrade, in Jurija Gagarina Street 17. In its b...

The biggest and certainly the most famous Belgrade greenmarket, Kalenic, is located in the center of the smallest city municipality of Vracar. Vračar’s green...

This shopping center is located in the heart of Belgrade, in the Knez Mihailova street, the busiest pedestrian zone. In the new 15,300 square meters of space de...

Every now and then, you discover a new place by accident. Natalie Cafee&Bistro is a smart decision for your new accident. At this French ambient place, guests...

Jai Thai is unparalled urban wellness center where guests enjoy superb treatments based on ancient art Thai massage. In an environment of absolute luxury and pr...

The biggest tourist attraction in Serbia is, of course, its capital, Belgrade. As the main and largest city of Serbia, Belgrade abounds in cultural and historic...